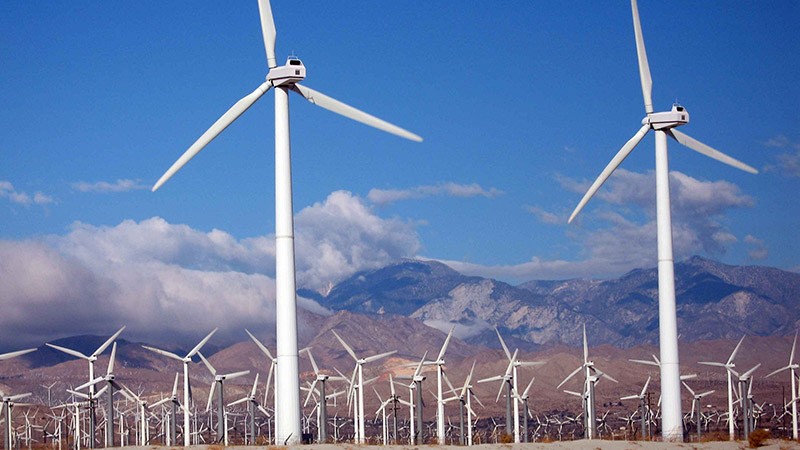 The world of engineering is complex. Various tools and equipment are built and each of them fulfills a specific purpose. A turbine comprises a set of blades that are mounted on top of a rotor. Now, this helps to extract the kinetic energy from the working fluid and convert the same into electrical or mechanical energy. How useful a turbine is, depends hugely on the design of blades that are put in the turbine.

Turbines have different applications and on the basis of applications offered by turbines they are divided into four key categories:

Water turbines are used in hydroelectric power plants. In such turbines, water is used as the working fluid. To start on, a huge amount of water is collected inside a water reservoir. The bigger the height of the reservoir the greater is the water pressure. This pressurized water is then made to flow through a big pipe. This pipe is referred to as penstock.

The turbine is put at the rear end of the penstock. When pressurized water hits the turbine blades at high speed, it makes the blades rotate rapidly. This turbine is ultimately linked with a generator and this leads to the generation of electricity. The shape of the turbine blades is dependent on the speed of water and the pressure. Water turbines fall into 2 categories i.e. Reaction type and Impulse type.

For a very long time, Archimedes Screw is used as a pump, but it has been recently that it is put to use in a reverse manner. Now when we use it that way it becomes a turbine. The principle of operation is the same as that of an overshot waterwheel. The shape of the helix enables the turbine to rotate at a fast pace. The power conversion is very high i.e. more than 80%. However, in comparison to other turbines, it is still a slow-running machine. This is the reason why a multi-stage gearbox is put inside it. The main benefit of the Screw is that it precludes the requirement for a clean screen along with an automatic screen cleaner. All the debris can comfortably pass via the turbine. What’s more Archimedian screw is deemed as a ‘fish-friendly’ turbine.

Different kinds of jet engines are mentioned below:

The sole issues with wind turbines are that they rotate at a low RPM. So, the electricity of the required frequency is not produced. This is the prime reason why a gearbox is needed to escalate the velocity with which the shat moves. The output that the shaft generates is linked with a generator.

The three different types of wind turbines have been mentioned below:

Wind turbines are extremely useful and they are increasingly being used in current times. So, these are different kinds of turbines that are being used. Depending on their application they are put to different uses. 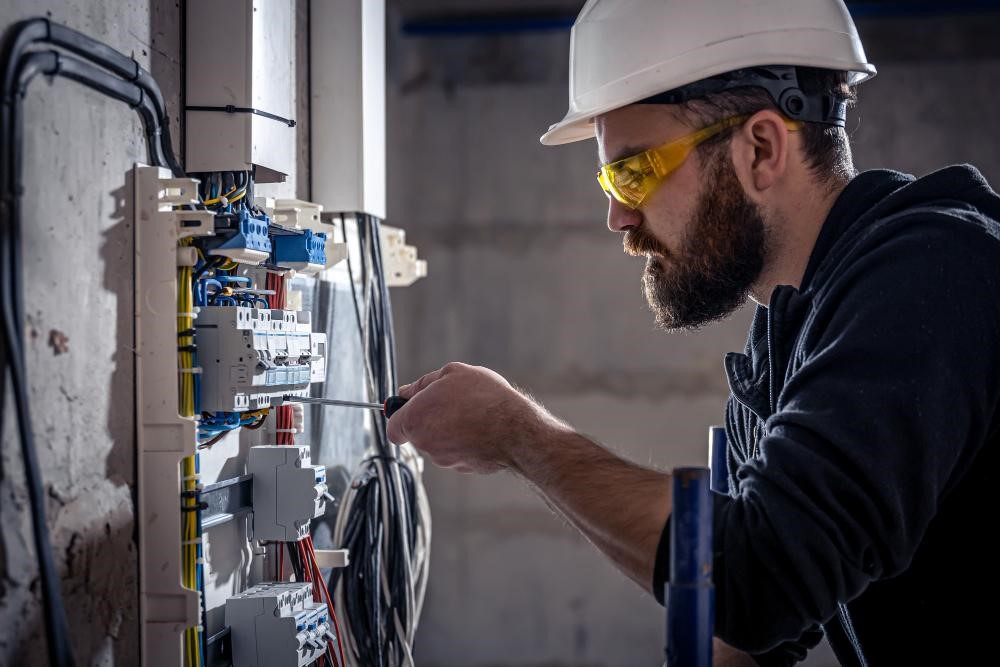 Why Upgrading Your Electrical Panel Is Crucial for Your Home

An electrical panel is an integral part of any home. It distributes power to all […]

As every year passes the rules, regulations and technology are updated to improve the electrical […]

What Are The Turbine And The Types Of Turbines?

The world of engineering is complex. Various tools and equipment are built and each of […]