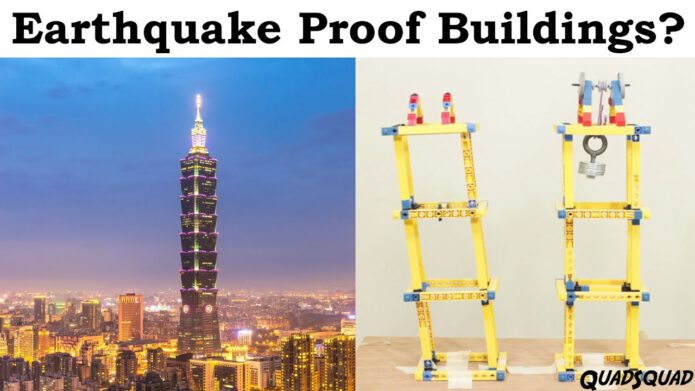 How to Ensure a Building is Earthquake Safe 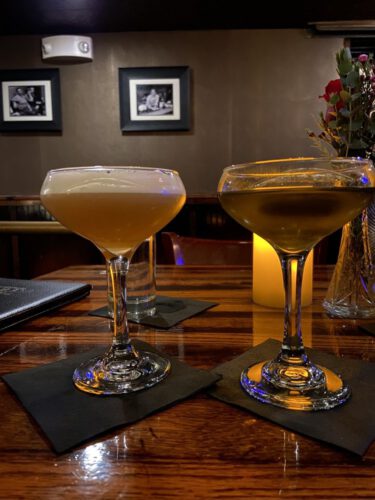 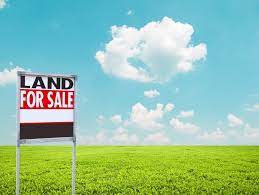 Want To Sell a House in Poor Condition? Here are Some Tips That Might Help! 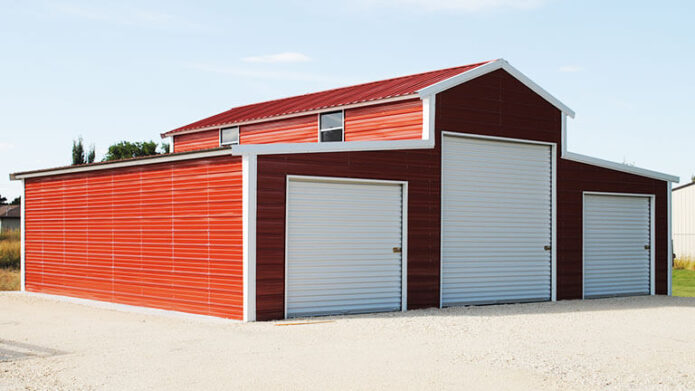 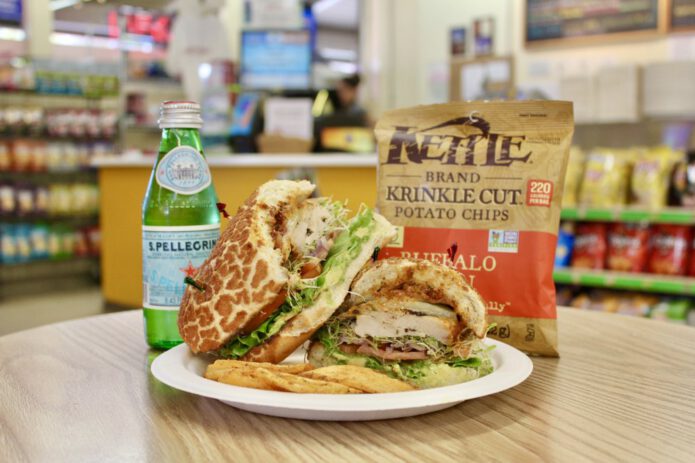 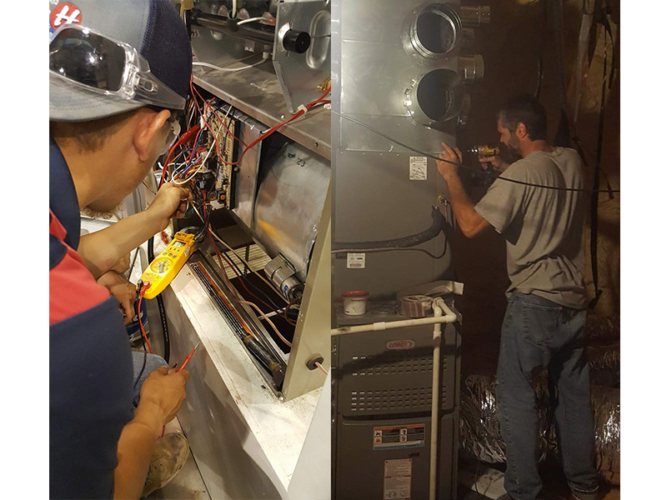 Basic 6 Warning Signs That You Need a New Furnace

Film or Video Production Accounting – How Needful Is It? (Link Roundup)

By: Wes James Marsh
In: Business Related
With: 0 Comments

There is a niche in the video production or film industry that is not well known – the film production accounting. Because of its non-prominence, not a lot of people know how to get into this job or how to prepare for it.

A payroll accountant is an expert that calculates those complex payroll sheets. This is often a multifaceted job that cannot be handled by just one person. Payroll accountants can earn as much as $1,800 to about $2,000 USD each week. Those who work in Hollywood, of course, are paid better.

A video or film production accountant has to be a people-oriented person. He has to be able to predict cost overruns as well as the rapidity of submission for those needful reports. The expenditure during shooting must be closely monitored, or else, the accountant will be shocked at how quickly the expenses have skyrocketed.

Experienced film production accountants require to be paid $2,500, at least, each week and they set a five-day work week. Theirs is a stressful job so they can demand this salary and number of workdays. These experts even ask for a higher pay once the location goes farther than what they stipulate. Another $1,000 USD is typically asked for work that covers weekends.

Since reporting is a huge part of this accountant’s job, he must know how to budget and create a weekly cost report.  This needs a bit of IQ (if not a lot). Producers and department heads may abuse the money used during shooting so the film production accountant will have to audit. Having an accounting background could mean that this is an easy job for you but if you learn quickly, you should be able to pick up and learn through experience.

Film production accounting, though, is often a per contract job. So you have to get contracts and have them lined up. If your customers cannot wait, then there could be moments that you would have work for half a year and a jobless another half. Just be patient because everything will happen in due time.